Invented languages: Their value in the story

What do Babm, Blissymbolics, Fremen and Vampirese have in common? Not sure? Perhaps you’ll have a clue if we add Klingon and Esperanto to the list. Yes, they are all examples of invented or constructed languages, languages that have been artificially created by humans rather than evolving naturally over time.

When thinking about these invented languages, one of the first questions you may ask yourself is why? Why do people go to such immense efforts to create whole new languages, especially when there are so many ‘real’ languages to learn and use? That’s a question we’ll seek to answer in this blog by exploring some of the most popular invented languages.

The different types of invented languages

In our quest to answer the question ‘why’, let’s take a closer look at an example of each type of invented language. 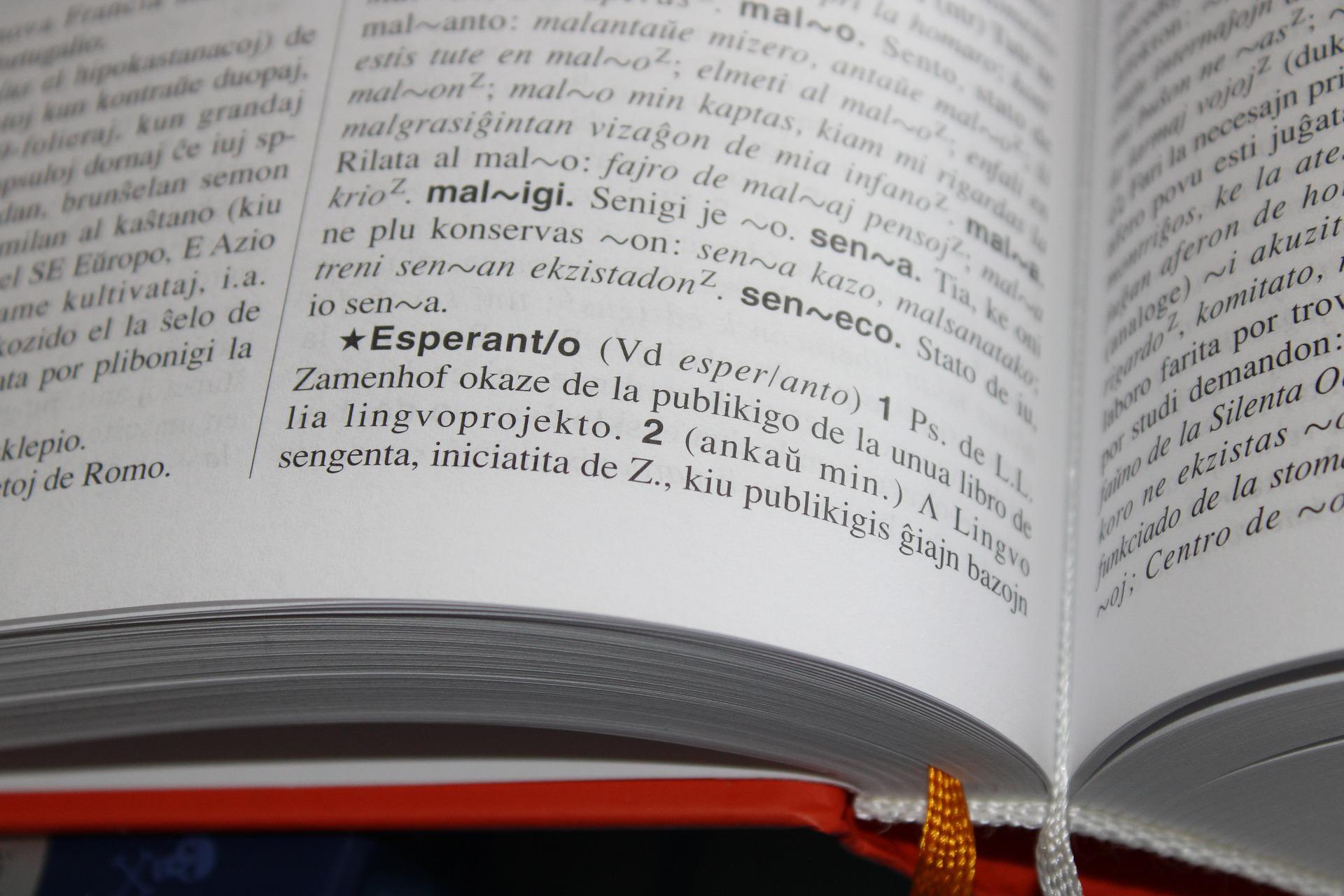 Esperanto is one of the most well-known invented languages, and it is estimated that at least 2 million people speak it worldwide. There are even native speakers of the language, where children’s parents have brought them up speaking Esperanto as their first language.

Ludovic Zamenhof, a Polish doctor, set about inventing Esperanto in 1887. His motivation was to bring humanity together by speaking a common language. He saw Esperanto as a way of creating a new beginning for humankind; a means for side-stepping all the politics and history deeply entrenched in natural languages.

Making it as simple to learn as possible, with straightforward grammar and words with roots from the Romance languages, speaking Esperanto was “to become an automatic citizen in the most welcoming non-nation on Earth.” (Sam Dean, The Verve, 2015)

Ithkuil was invented by John Quijada, who worked over several decades to develop it. The language was first posted in 2004, with newer revisions shared in 2007, 2011 and 2016.

Ironically, its central purpose was not to be a usable, spoken language. Instead, Quijada employed a combination of logic and philosophy to achieve two key goals:

In simpler terms, he aimed to pack a lot of meaning into a language that uses a relatively small number of syllables. 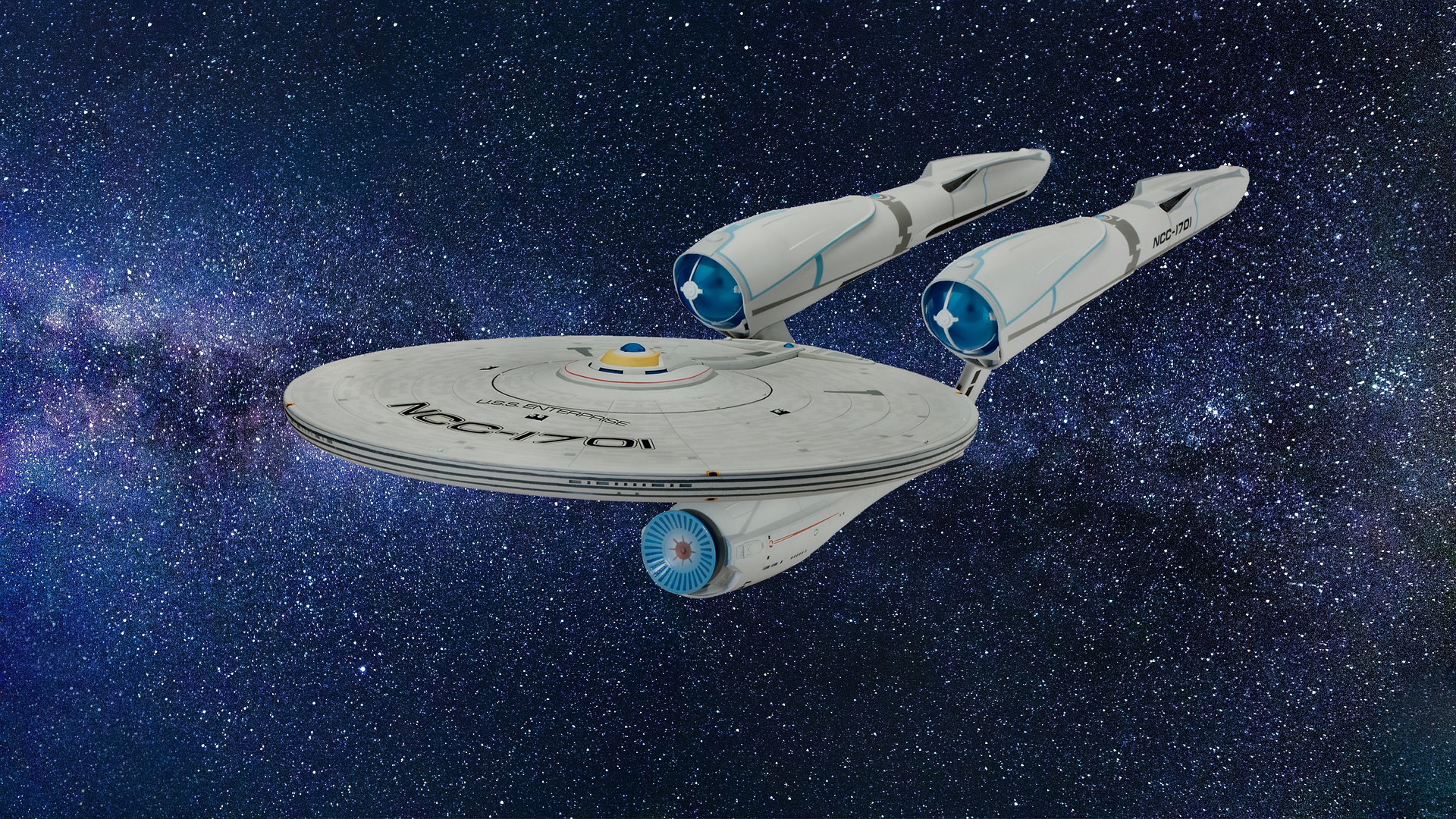 Klingon is the most widely spoken fictional language in the world. It may be an invented language, but it has been so well-developed that it has at least twenty people who can speak it fluently. There is even a Klingon ‘dictionary’, which was first published in 1985.

Marc Okrand created this science-fiction-based language for an aggressive species of aliens, known as Klingons, who featured in Star Trek. These Klingons had already appeared in the Star Trek show between 1966 and 1969. But at this point, they spoke English. It wasn’t until they got a makeover for the big screen in 1979 that the producers decided it was time they had their own language. Initially, it was just a few words made up by the actor, James Doohan, who played Scotty.

Okrand got involved three years later. As a linguist, the movie’s producers hired him to develop a language that sounded real but also otherworldly and menacing. By combining sounds from different languages, adopting unusual sentence structures and breaking a few linguistic rules, he certainly achieved this goal. 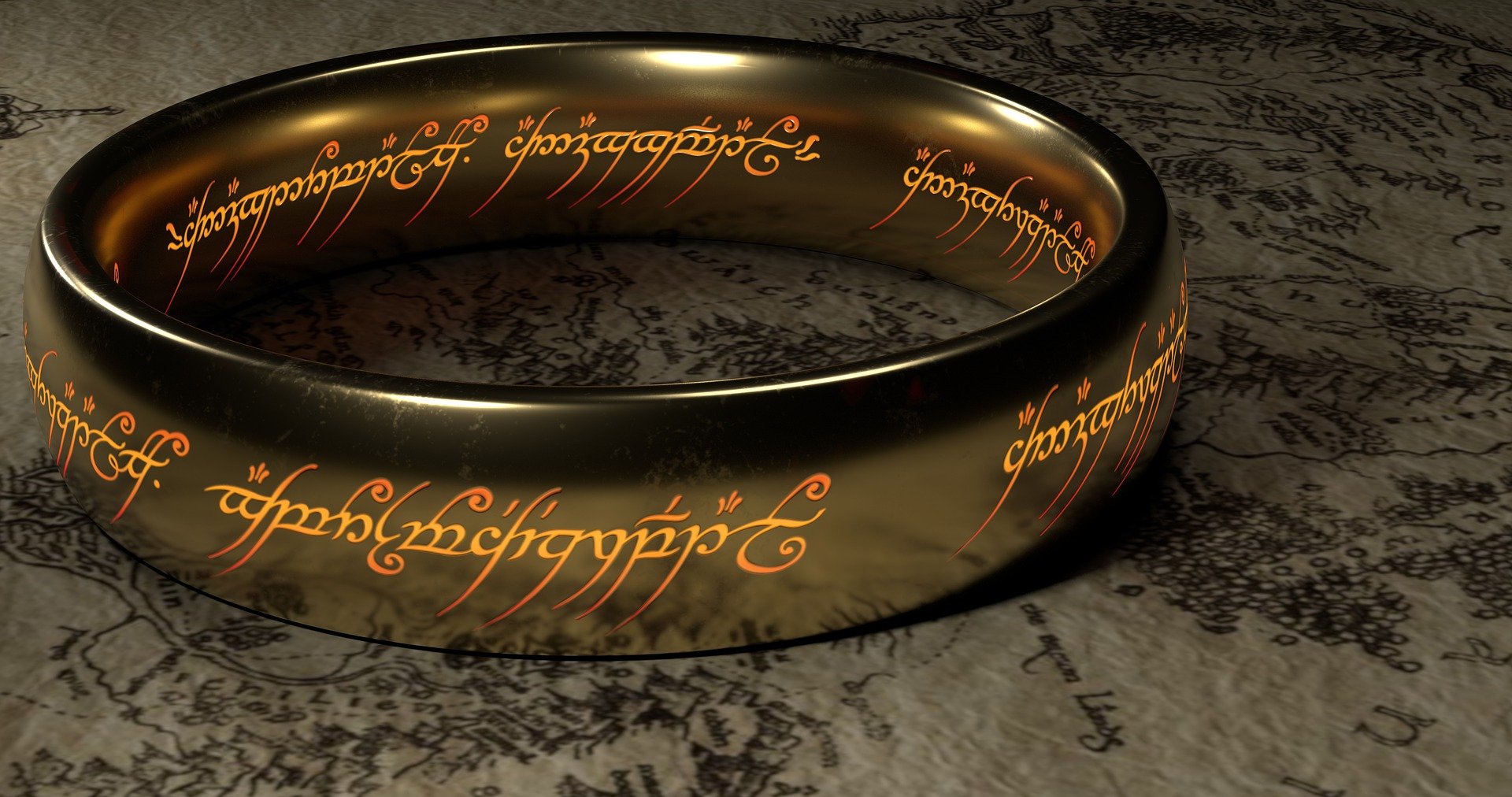 A special mention to Tolkien

As fans of Tolkien and his fantastical books, we can’t complete this blog without a nod to this remarkable writer. He is credited for inventing anything from two to twenty different languages, depending on how the term ‘language’ is defined.

Within his invented branch of languages, Elvish, the two most developed ones are Quenya and Sindarin. Although, technically, it’s still not possible to learn these invented languages and converse in them because they are too incomplete. Nonetheless, Tolkien’s linguistic work is still awe-inspiring, adding a wondrous depth to his creative novels.

To learn more about Mission Translate’s linguistic skills and how we can use them to help you communicate across language barriers, convey experiences or tell captivating stories, please get in touch with our team. 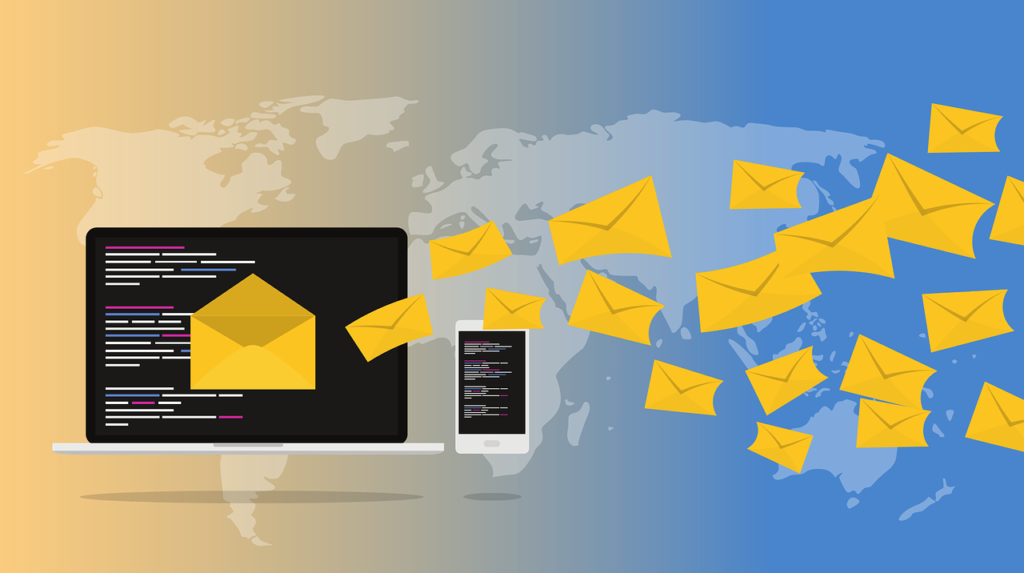 Multilingual Email Marketing: How to Get International Sales

Invented languages: Their value in the story 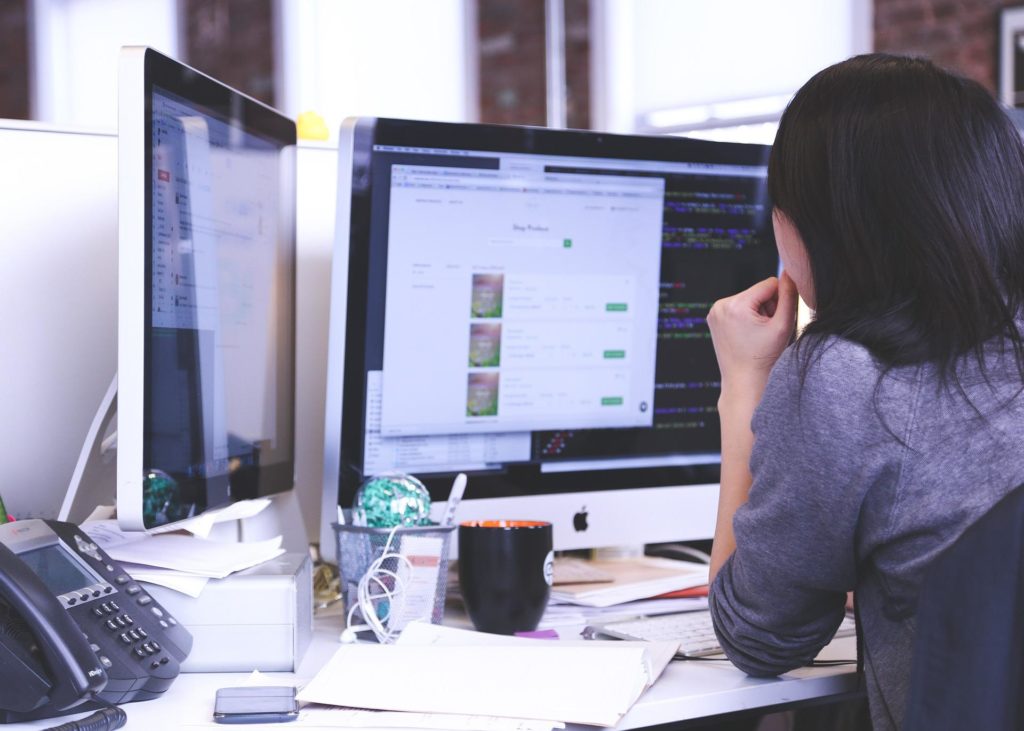 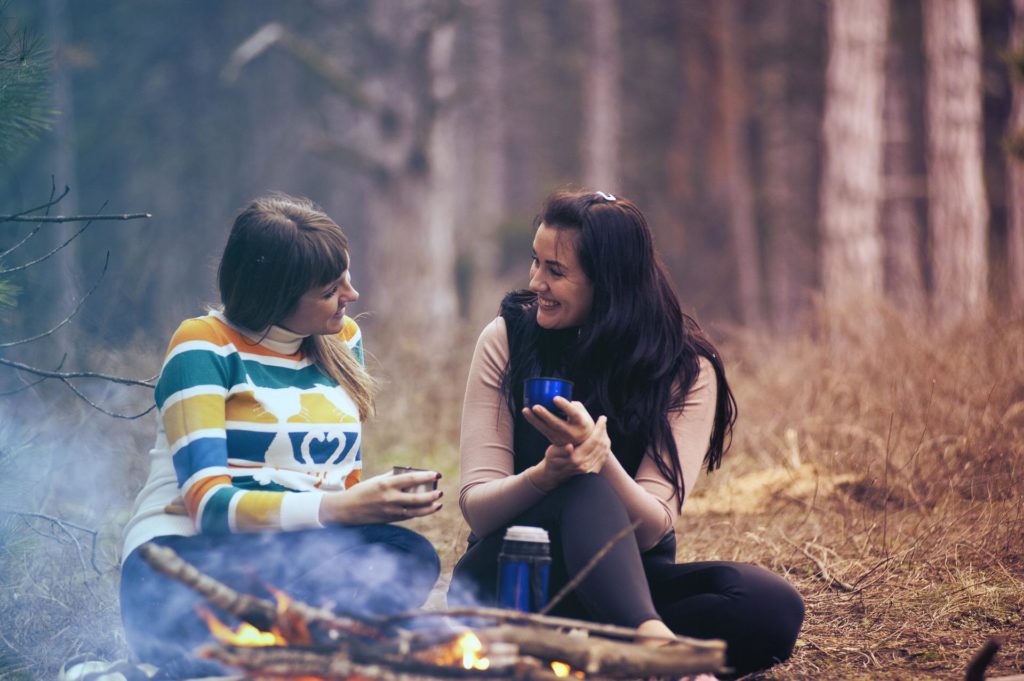 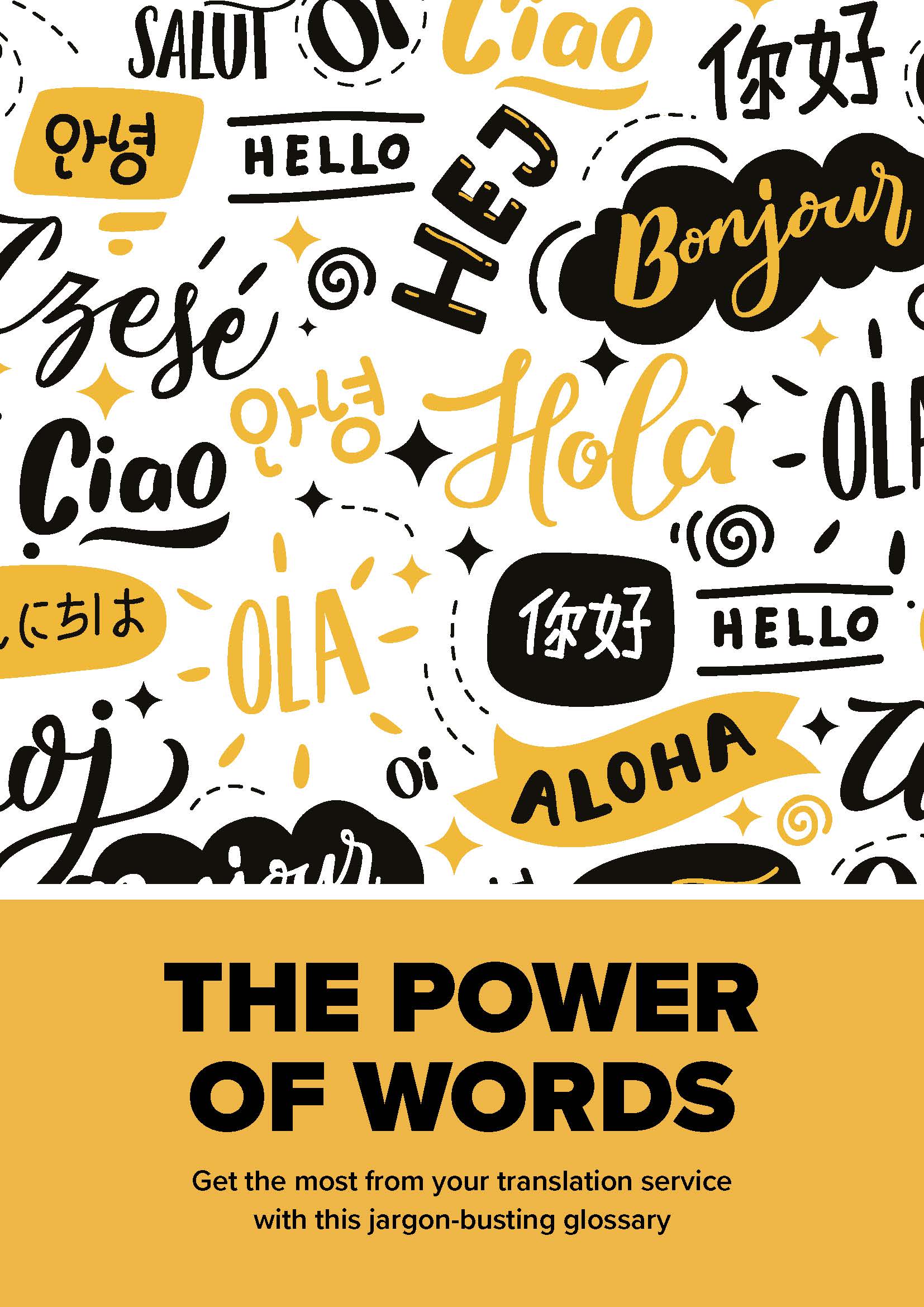