Do you know your palindrome from your semordnilap? Or your pangram from your lipogram? This week, Mission Translate shares examples of five forms of word play for you to puzzle over.

Probably the word play that is mostly widely recognised; a palindrome is a word, sentence or even a longer piece of work that is the same written forwards as it is backwards.

A nut for a jar of tuna.

A semordnilap is a word that reads as a completely different word when spelt backwards. If the word Semordnilap itself is reversed, you will notice it reads as palindromes. This makes the term self-referring, i.e. demonstrating in itself what the concept represents. Backronyms, volvograms and reversgrams are other terms used for this sort of word play.

Some of these word pairs are created intentionally. For example, boy was reversed to yob and was thought to be coined as a form of backward slang that came about in the Victorian times.

A pangram is a phrase or sentence that uses all 26 letters of the alphabet, with the aim of repeating as few letters as possible.

A famous example that most people come across in school is, ‘The quick brown fox jumped over the lazy sleeping dog.’ However, although this sentence is one of the most sensible, it does contain a few duplicates.

Those that are able to achieve all 26 letters without duplicates are a little more nonsensical. For example:

More examples can be found here

In contrast to pangrams, a lipogram looks to create a phrase, sentence or even a whole piece of work, whilst avoiding one or more letters.

A well-known example is Ernest Vincent Wright’s ‘Gadsby: A story of more than 50,000 words that does not contain the letter e’. This is quite a feat considering ‘e’ is the most commonly used letter in the alphabet and is particularly important when using pronouns, (he, she, they and we) and words constructed in the past tense (by using ‘ed’).

Ross Eckler Jr was a writer, who rewrote the nursery rhyme, ‘Mary had a little lamb’ in lipogram versions avoiding certain letters. His rhymes can be found here.

A form of word-play seen used in modern times on signs and number plates, as well as in games such as dingbats and catchphrase. The concept is that the sounds of the words are represented in pictures, letters or symbols.

A common one is IOU – I owe you

Another example using letters is NE1410S – Anyone for tennis?

Further examples using symbols and pictures can be found here.

What are your favourite versions of wordplay? Share them with the Mission Translate team, we’d love to have a go at working them out! 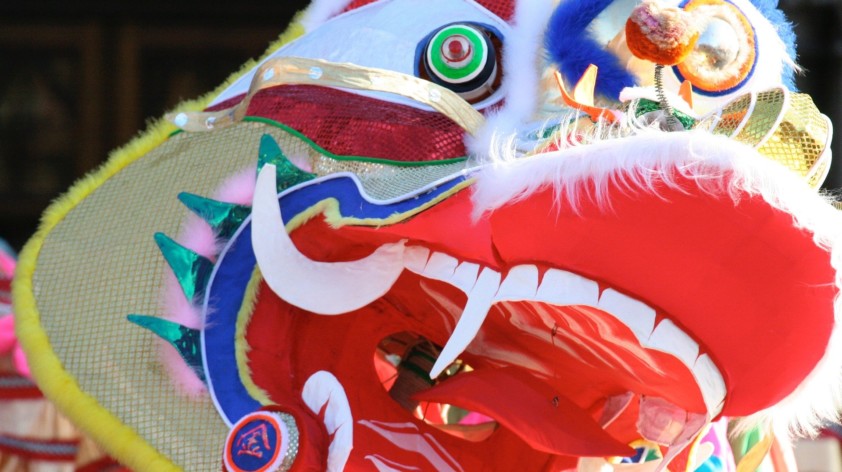 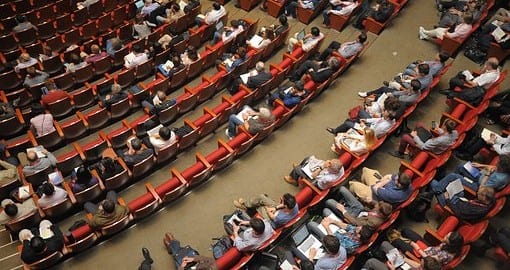