Festive Winter Traditions from Around the World

While many of the UK’s streets are lit up with Christmas lights and cupboards filled with festive treats, people elsewhere in the world have celebrated (and some continue to celebrate) a range of other festive winter traditions. This blog shines a twinkling light on some of the most fascinating ones.

The Feast of Juul

On the winter solstice, when the Northern Hemisphere has the fewest hours of daylight, people in pre-Christian Scandinavia used to brighten their evenings by lighting fires. The fire represented the heat, light and life-giving properties of the Sun. A Juul (or Yule) log would be burned in recognition of the god Thor, and its remaining kindling was kept as a token of good luck.

The Ancient Romans also used to celebrate the winter solstice with their seven-day festival, Saturnalia. These celebrations were in honour of the god Saturn and included banquets, masquerades and gift-giving. Businesses and schools were closed, while grudges and wars were put on hold.

Yalda Night (Shab-e-Yalda or Shab-e Chelleh) is an ancient Iranian celebration of the winter solstice that is still commemorated today. Rejoicing in the return of longer days, families get together and stay up late, eating fruit and nuts, drinking and reading poetry. It is traditional to eat pomegranates or watermelon, as the red hue symbolises dawn and the glow of life. They’ll also pray for good luck in the year to come.

Three Kings Day comes at the end of the 12 days of Christmas on 6th January. Also known as Epiphany, it marks the day when the Three Kings are said to have visited the baby Jesus and given their gifts of gold, frankincense and myrrh.

This Christian festival is more commonly celebrated in Spain and Latin America, where it is known as Día de Los Reyes. The night before, many towns and cities have a Magic Kings Parade in the late evening. Then parents face a sleepless night as excited children hope for gifts the next day.

Hanukkah is a Jewish celebration lasting eight days in November or December. It commemorates the rededication of the Second Temple in Jerusalem when Jews are said to have risen against their Greek-Syrian oppressors.

Hanukkah is also known as the Festival of Lights, where one candle on a menorah (a nine-branched golden candelabra) is lit each night. This tradition symbolises the miracle of olive oil that kept the menorah burning for this time during the rededication of the Second Temple.

Kwanzaa is mainly an African American holiday, although many other African people worldwide celebrate it too. The festival centres around seven principles which help to reinforce the African-American community. These are unity, self-determination, collective work and responsibility, cooperative economics, purpose, creativity and faith.

Kwanzaa was created relatively recently, in 1966, by professor and chairman of Africana Studies at California State University, Dr Maulana Karenga. It is observed from 26th December to 1st January, with celebrations including feasting, gift-giving, singing, African drumming and dancing.

Malanka is a Ukrainian and Moldovan folk holiday full of ancient rituals and folklore. It celebrates the feast day of St. Melania on 13th January (or New Year’s Eve on the Julian calendar).

Ukrainian ancestors used to believe spirits would descend on earth on this night, so they used rituals to keep any evil ones at bay. People would dance, sing, cast spells and host ritualistic meals. More recently, celebrations include masquerade plays or prank playing. Men also wear Malanka masks and go from house to house singing and spreading cheer for the year ahead.

At Mission Translate, we love to learn about different worldwide traditions. If you’re celebrating this winter with festivities unfamiliar to the UK, please share them with us! 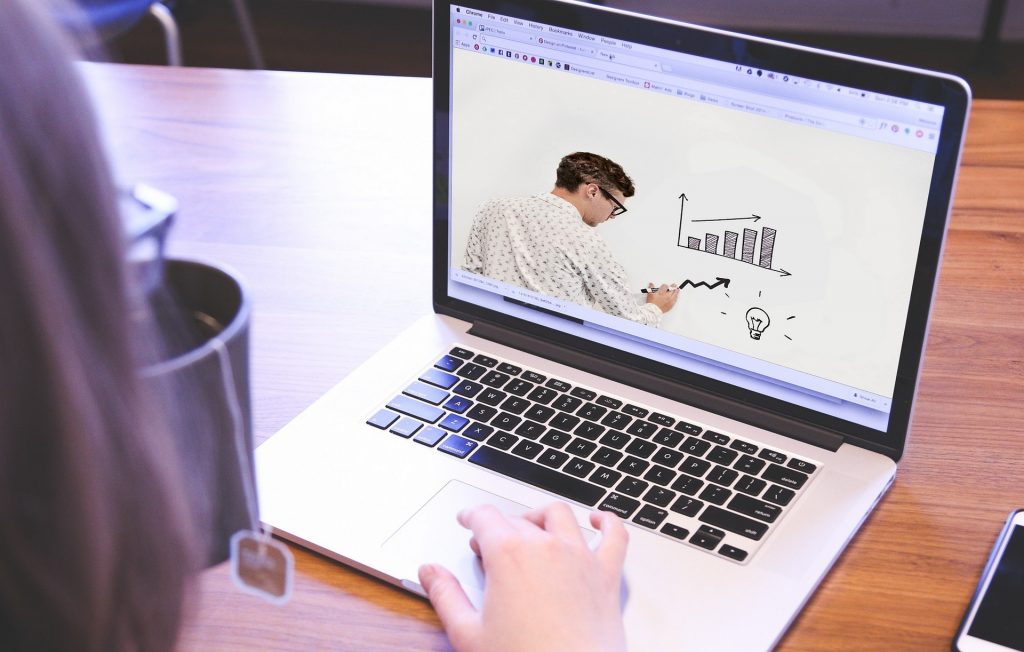 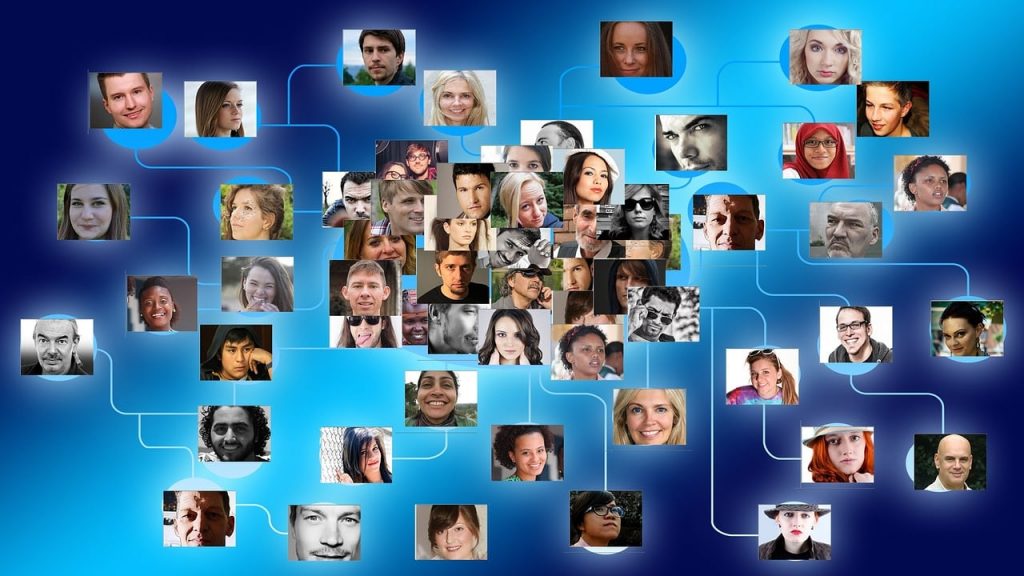