Endangered languages: What we can do to help

Below, we share why it is essential to conserve our languages and what we can do to help. 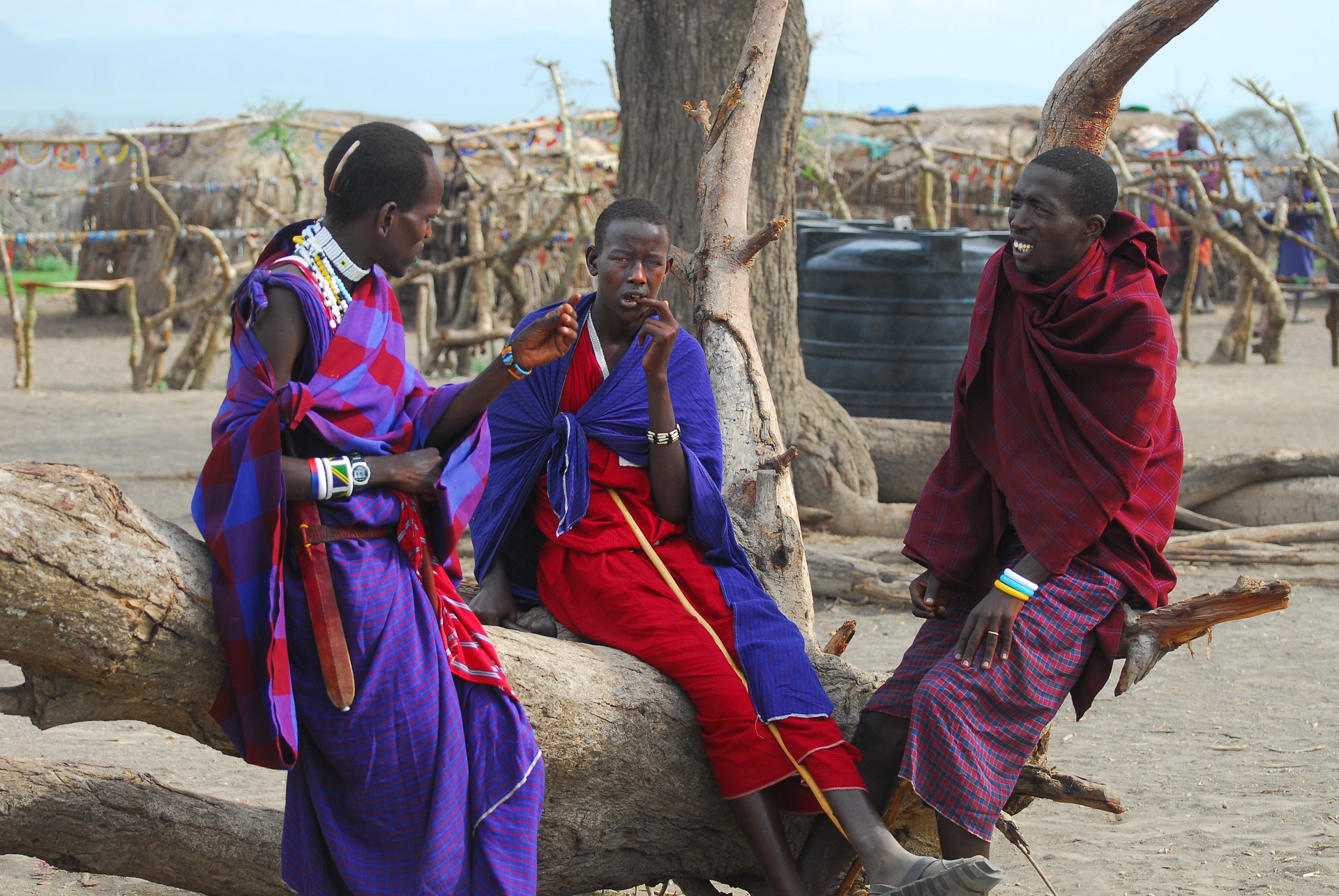 Why endangered languages are important

Although it is helpful to have shared languages so we can communicate with one another, minority or indigenous languages should not be overlooked just because they are spoken by a small number of people. The fact that fewer and fewer people are using these languages is causing them to become endangered.

Language is the key to our culture. It defines our identity and preserves our history, customs and traditions.

Imagine if you were the last speaker of your language in the world. How would you recount your memories of the past, your stories about the people who shared it and your way of life? Furthermore, how would you communicate your future goals, intentions, hopes, and fears? Your ideas and knowledge that could have led to critical innovations or progression would also be lost.

Language is a human right, allowing us fundamental freedoms. It is essential to our well-being and the well-being of others, enabling us to exist side-by-side and build connections in peace and harmony. An inability to communicate can cause misunderstandings, disruptions and conflicts. Without communication, we can no longer settle disputes peacefully.

What is causing languages to be endangered?

Indigenous languages, many of which are endangered, are being used less and less for several reasons. These reasons include increased globalisation, urbanisation and migration, and climate change.

Speakers of indigenous languages choose to communicate with others in more prevalent languages to avoid discrimination or exclusion or to enable them to access economic and social opportunities. 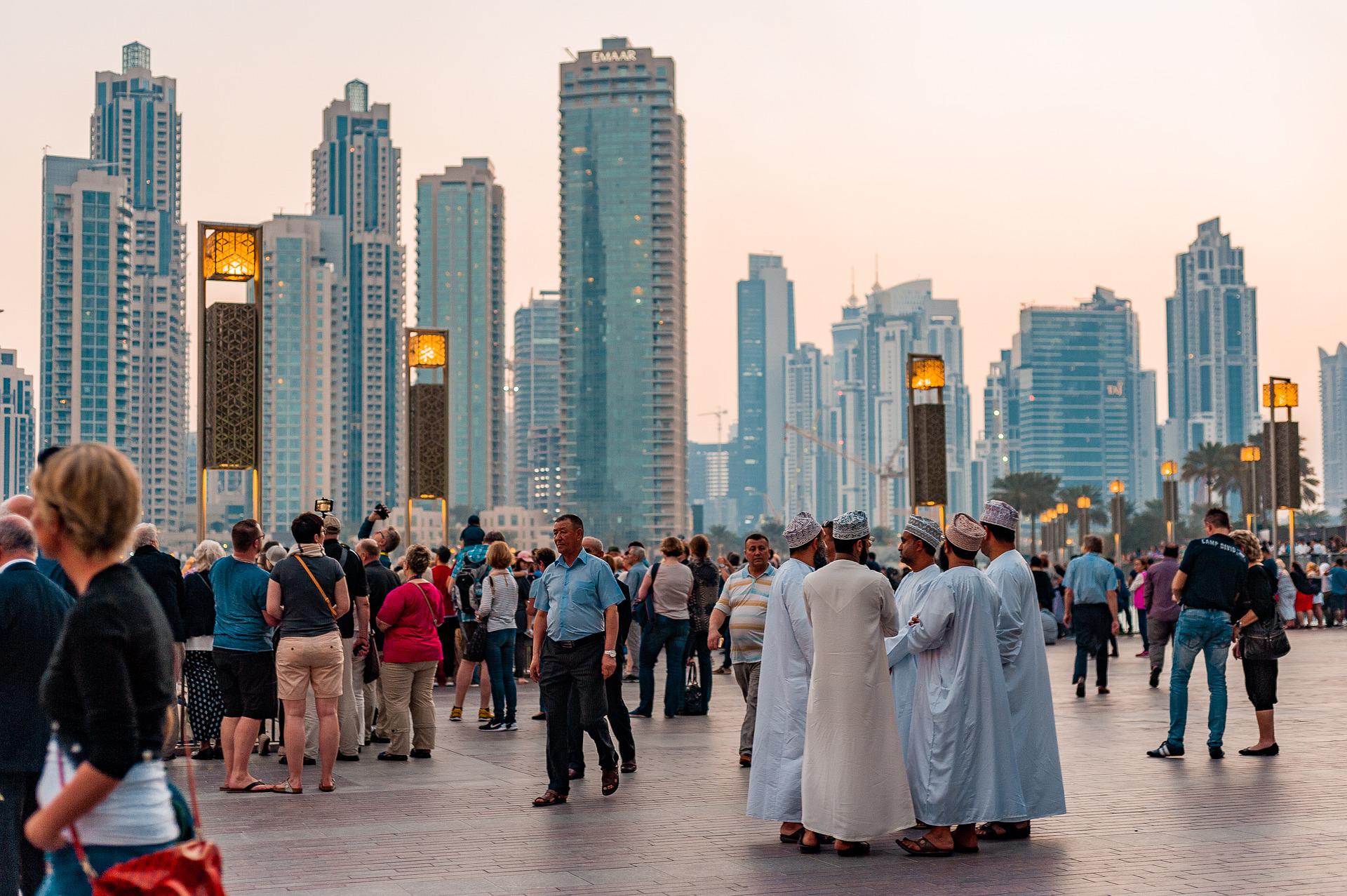 Following on from the International Year of Indigenous Languages in 2019, The United Nations General Assembly has named 2022-2032 as ‘The International Decade of Indigenous Languages.’ As a worldwide call to action to avoid the loss of endangered languages, this proclamation aims to raise awareness of the critical situation of many indigenous languages and mobilise stakeholders to support their preservation, revitalisation and promotion.

In a drive towards these goals, UNESCO has partnered with various organisations to create a global action plan that seeks to build a better future where indigenous people feel empowered to use and pass on their linguistic knowledge. This plan includes raising awareness of the importance of linguistic diversity, driving legal recognition and policy change for indigenous languages and working to provide the human, institutional and financial resources to support action.

Individuals and organisations are encouraged to join the IDIL community and collaborate on their platform, creating events and sharing information and resources that contribute to promoting and protecting indigenous languages. Here, you can also connect with members across the world and learn about their work and the planned events. 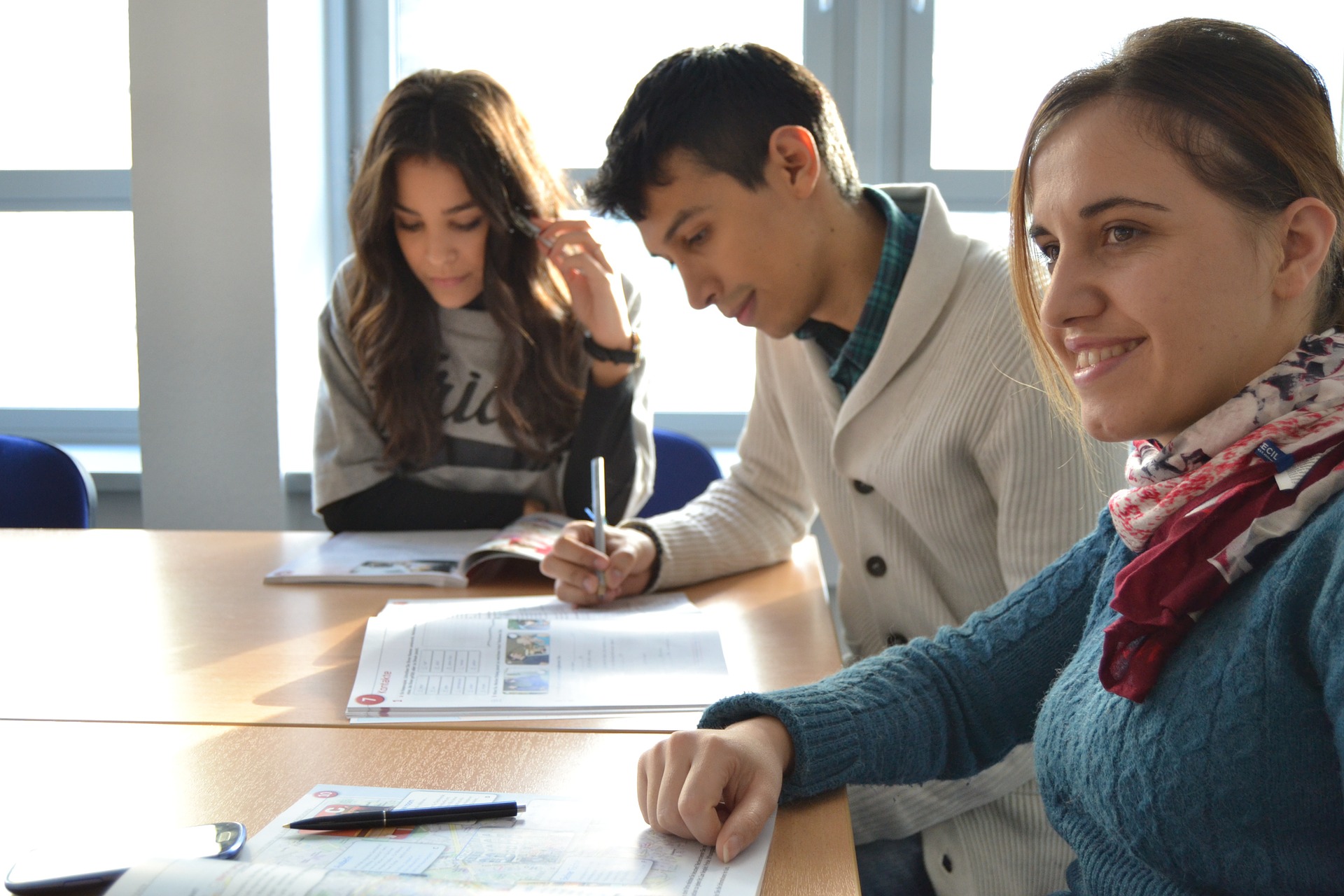 What else can we do to help?

As well as joining the IDIL community and supporting their global action plan for protecting indigenous languages, we can take other steps to help prevent endangered languages from going extinct.

Teaching and learning these languages will help keep them alive, so native speakers need to be encouraged to pass on their knowledge to younger generations. Social media platforms are an excellent place to share and promote the use of endangered languages. Online groups and communities provide a place for people to use their native language and for others to learn it. Getting involved in these online communities and sharing their work will help raise awareness.

Linguists and anthropologists can help by creating documents and resources in endangered languages. This work will support new learners to understand these languages and widen their use.

As language service providers, we can also build the resources and support available for native speakers of endangered languages to communicate, having the relevant interpreters available and translating documentation to be accessible across the language barrier. By providing native speakers with the support to use their language, it is less likely that they will stop speaking it in favour of a more mainstream language.

Languages are a critical part of culture and heritage, but they also support our futures, retaining the diversity in the world from which future generations can learn. With UNESCO leading the way via IDIL2022-2032, now is the time to support and promote the use of endangered languages before we lose them. 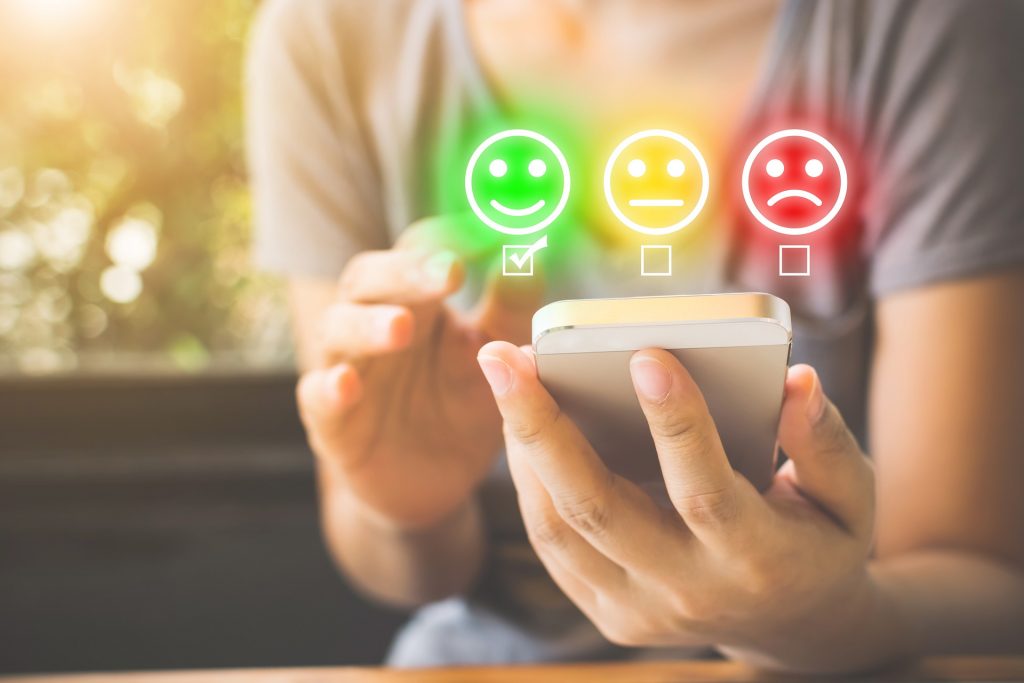 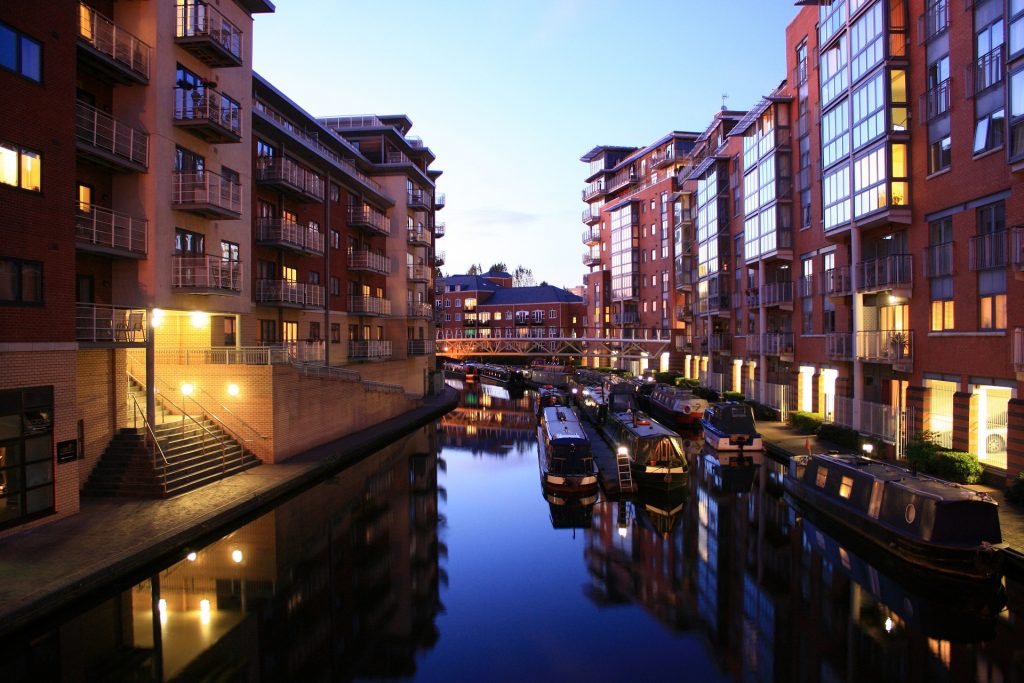 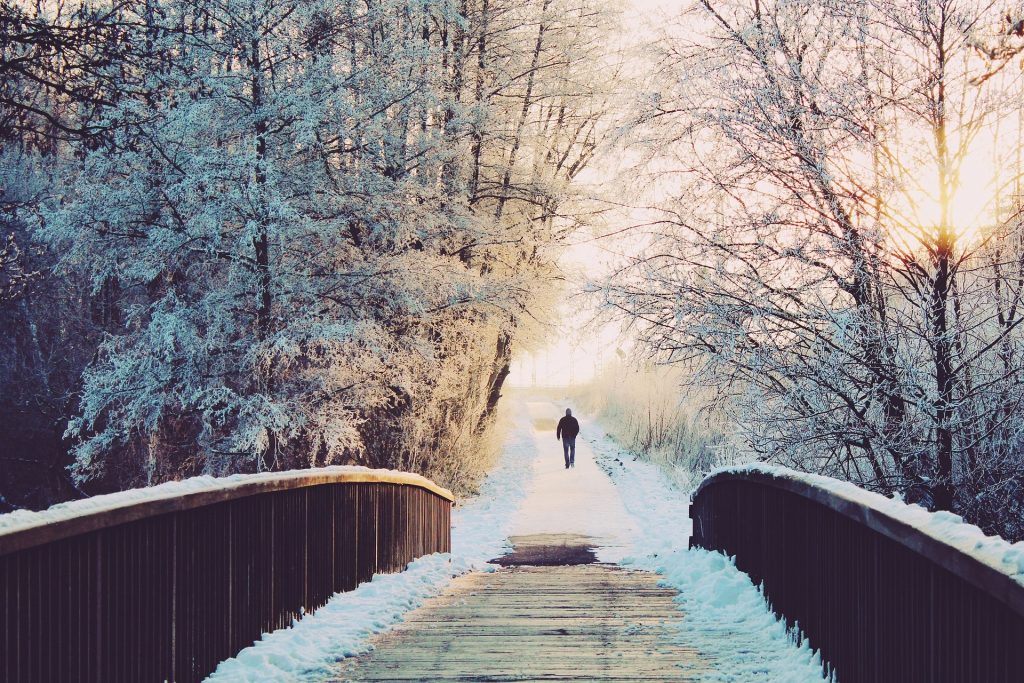